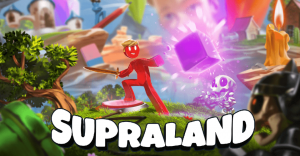 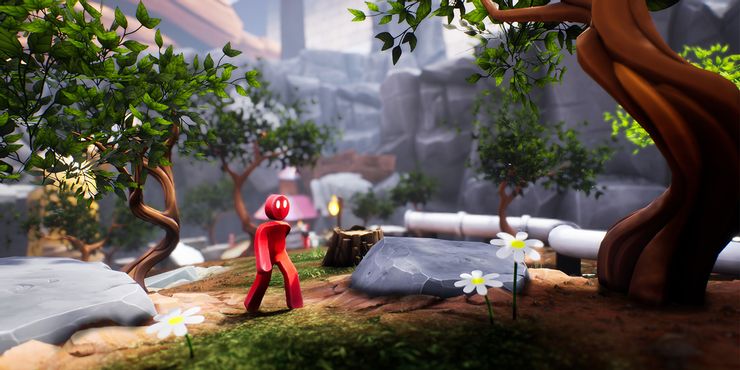 Welcome to Just Jumble Answers website. The most popular jumble game there is. It has been a while since We decided to launch this website after judging the difficulty of solving the the endless puzzles the game has to offer. Just Jumble is a tricky game to solve sometimes, that’s the reason why this website was born.

To make your life easier and unscramble the next difficult jumble you cannot crack by yourself. Sometimes the answers are obvious by just looking at the caption image or the sentence sometimes they are not. Here is where we step on to help. We are gradually adding all the answers as we progress in the game.

Take a glimpse of the game by watching the intro below. 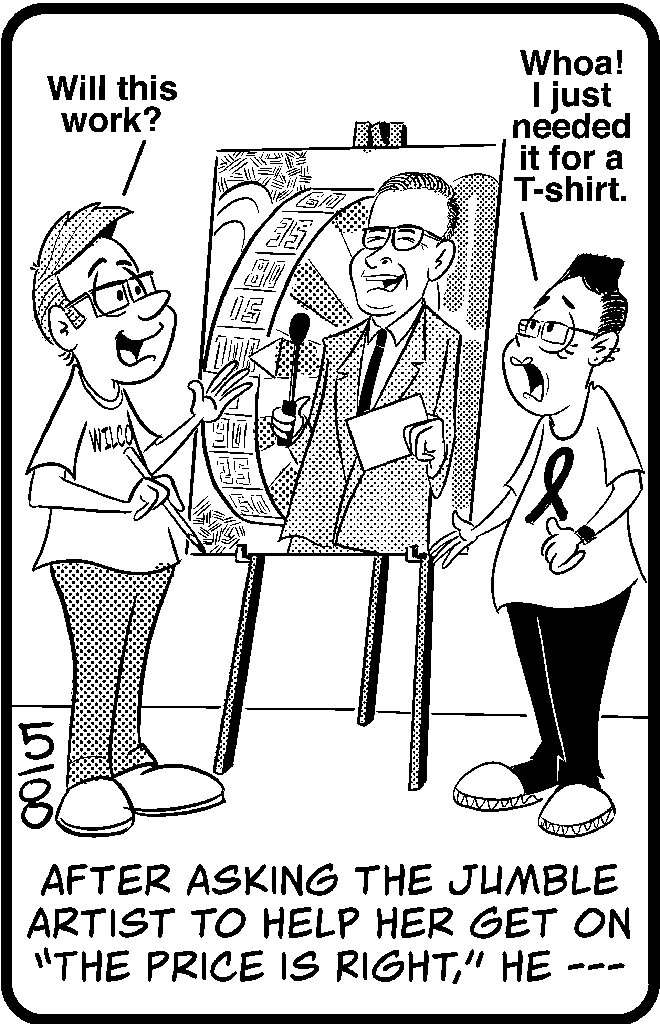 After asking the Jumble artist to help her get on "The Price is Right," he DREW CAREY

This Jumble Puzzle had these letters A-C-D-E-E-R-R-W-Y.
For more Just Jumble Cheats open the previous link to locate your level 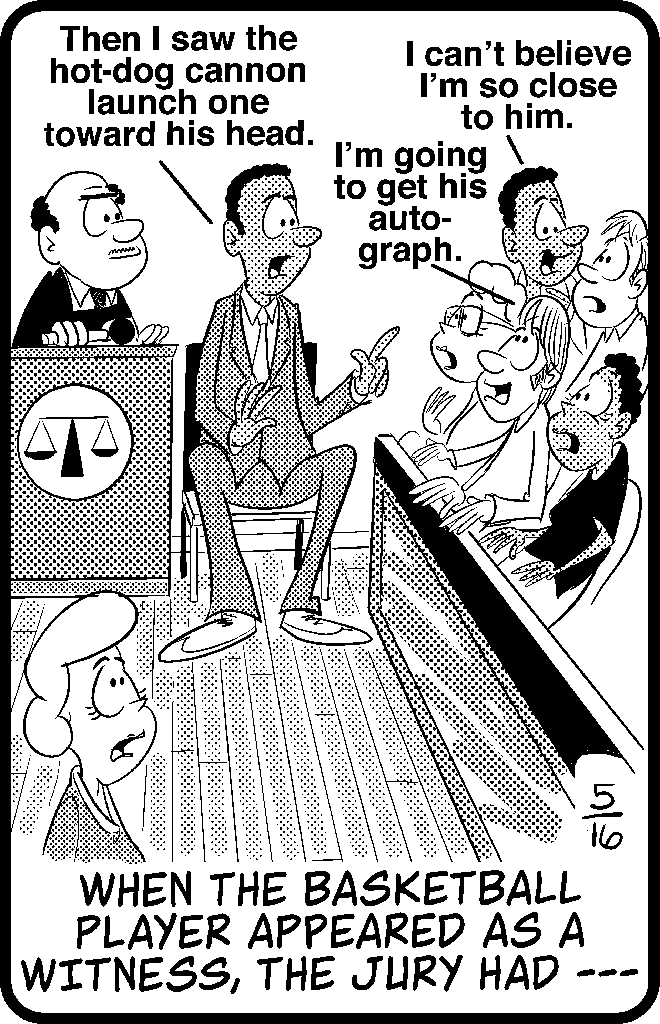 When the basketball player appeared as a witness, the jury had COURT-SIDE SEATS

This Jumble Puzzle had these letters A-C-D-E-E-I-O-R-S-S-S-T-T-U.
For more Just Jumble Solutions open the previous link to locate your level 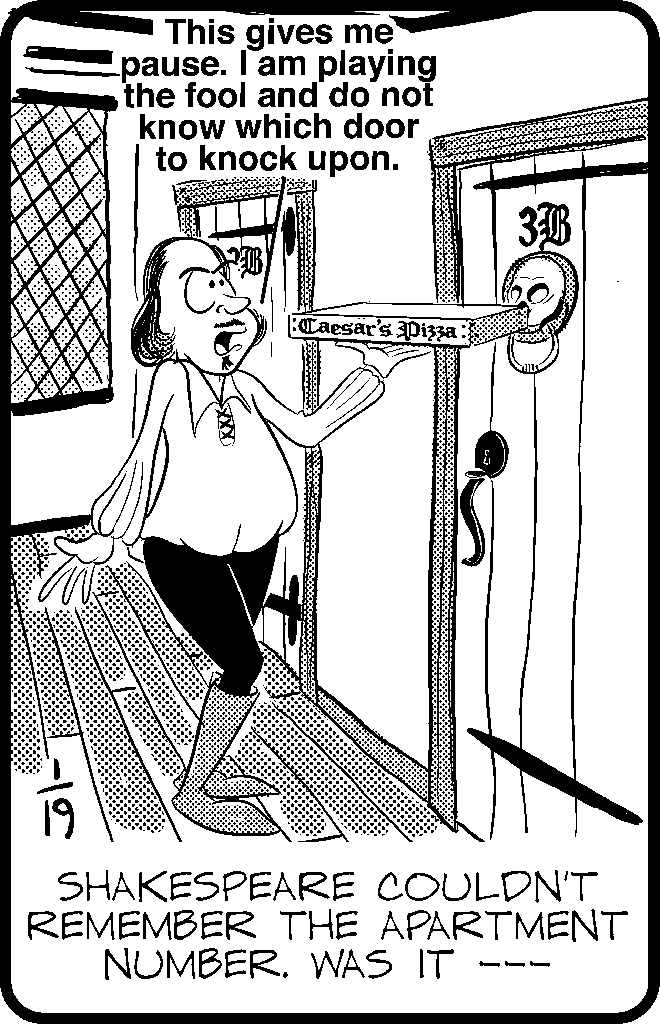 Shakespeare couldn't remember the apartment number. Was it 'TWO-B', or not 'TWO-B'?

This Jumble Puzzle had these letters B-B-O-O-T-T-W-W.
For more Just Jumble Solutions open the previous link to locate your level 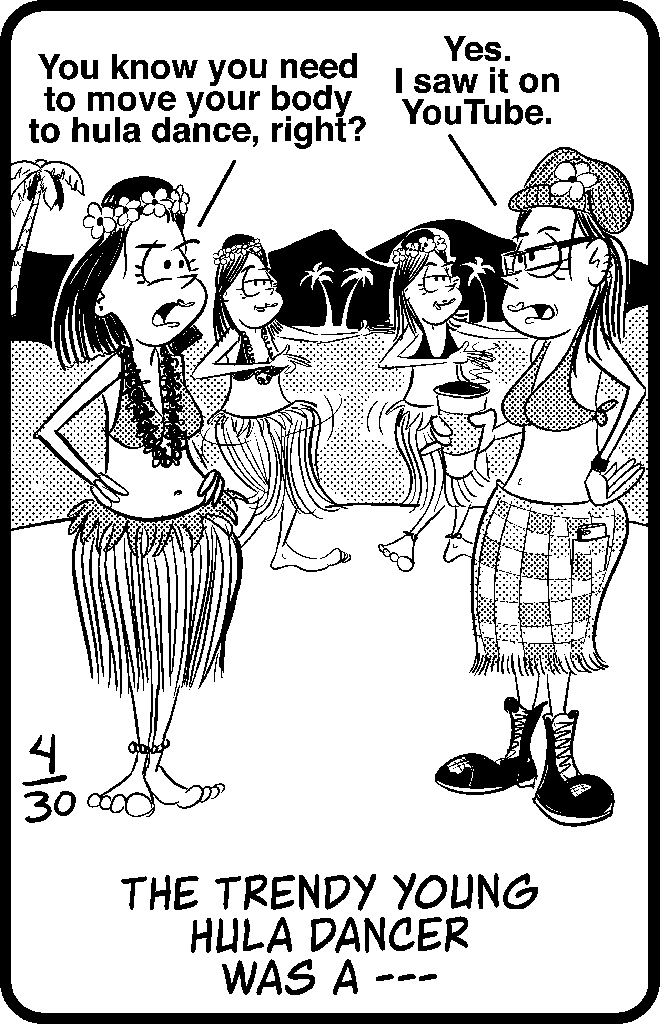 The trendy young hula dancer was a HIP- STER

This Jumble Puzzle had these letters E-H-I-P-R-S-T.
For more Just Jumble Solutions open the previous link to locate your level