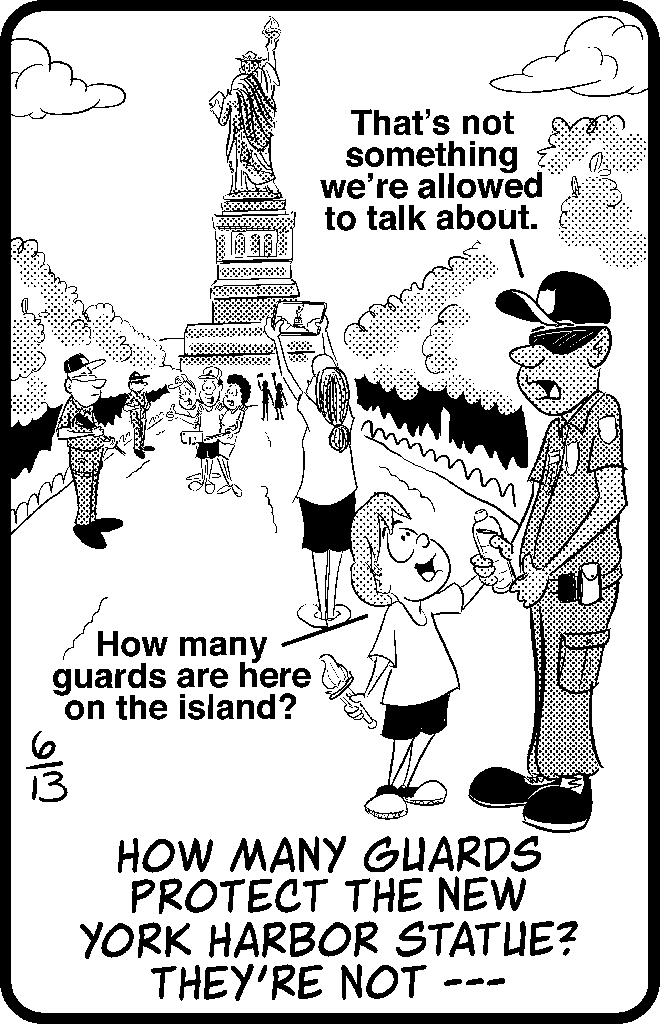 How many guards protect the New York Harbor statue? They're not AT LIBERTY TO SAY

This Jumble Puzzle had these letters A-A-B-E-I-L-O-R-S-T-T-T-Y-Y.
For more Just Jumble Cheats open the previous link to locate your level