An ever growing group of scrabble players are quitting the competitive word game after it removed (or banned) hundreds of words  ( it is said it removed more than 400 houndred games). The words/terms that were banned from its official dictionary included racial, sexual and gender insults.

As a result, many people are quitting the game because they don’t agree with such a change. And this is now going to stop any time soon – ever more people are leaving because it has enraged a lot of people in the Scrabble community.  Nobody favours the ban.
Some words should have been banned, especially the racial insults, but other words did not have to be ‘expelled’ from the game – said a long time player. The words cannot be un-created or un-invented they are part of our sometimes not so glorious history – said another.
Another player points our that there is a difference distinction playing and using the words in a mobile word game vs using them in the everyday life. 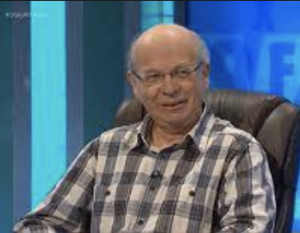 Among the notable names who protested by quitting the game is Darryl Francis, he is the co creator of the Scrabble Words. He said that the words found in the official American Dictionary are not slurs therefore the Scrabble list of words cannot be containing slurs.

“They only become slurs if used with a derogatory purpose or intent or used with a particular tone and context.
Words in our Scrabble dictionary should not be removed for PR purposes masked as promoting some kind of social betterment.”   – he later added.