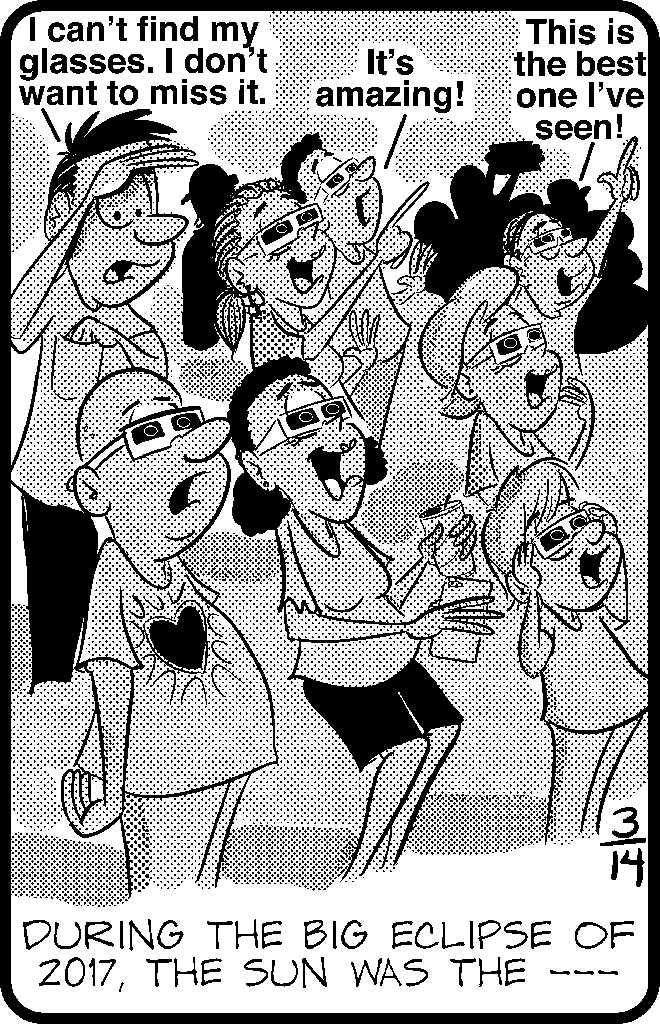 During the big eclipse of 2017, the sun was the STAR OF THE SHOW

This Jumble Puzzle had these letters A-E-F-H-H-O-O-R-S-S-T-T-W.
For more Just Jumble Answers open the previous link to locate your level