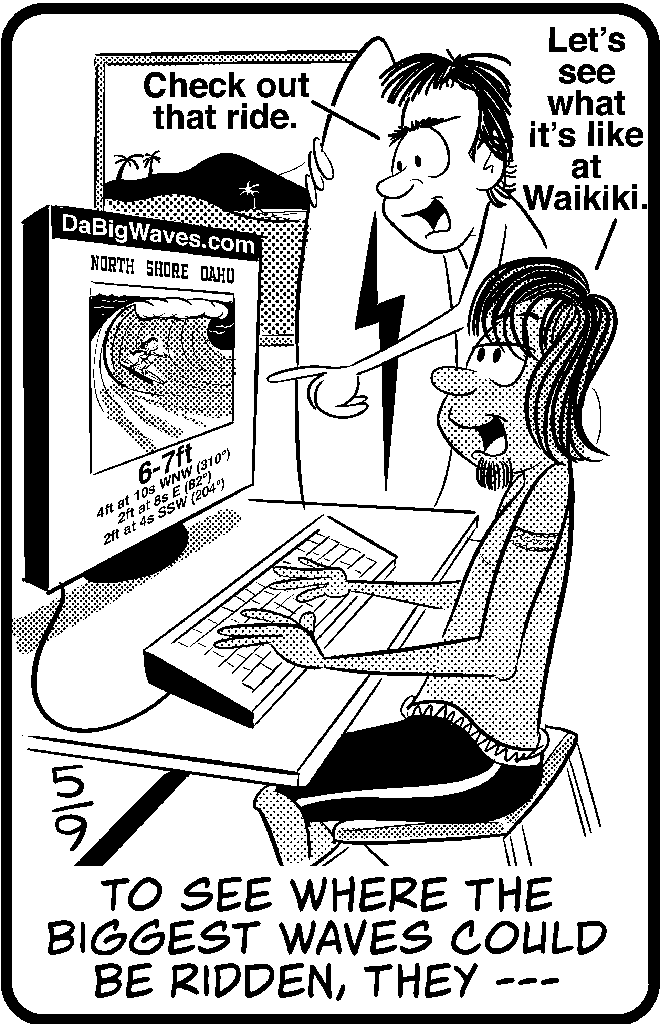 To see where the biggest waves could be ridden, they SURFED THE WEB

This Jumble Puzzle had these letters B-D-E-E-E-F-H-R-S-T-U-W.
For more Just Jumble Answers open the previous link to locate your level