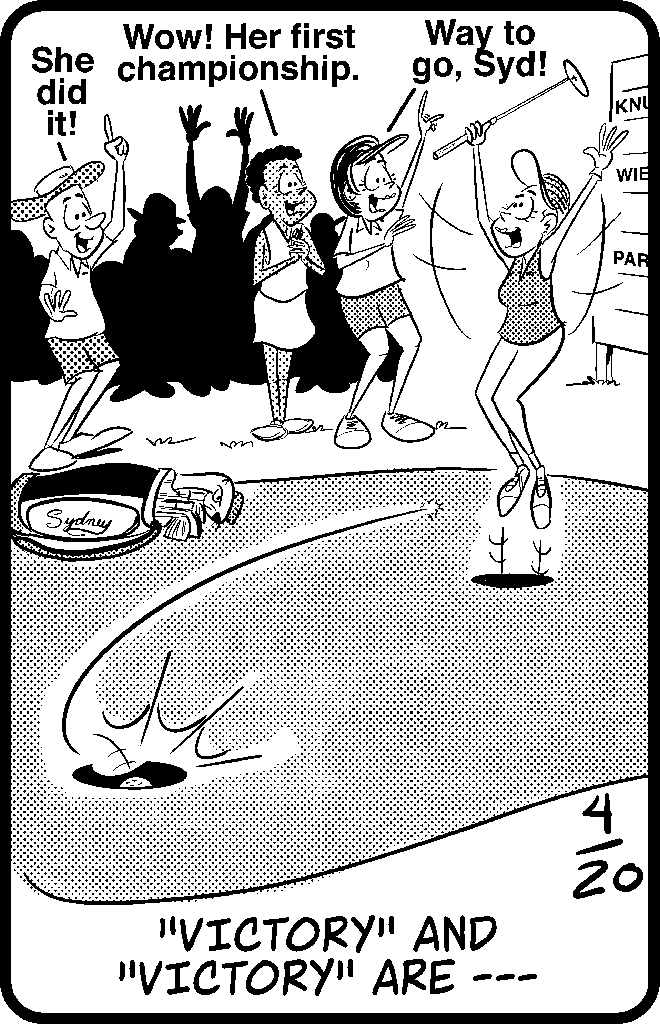 "Victory" and "victory" are "WON" AND THE SAME

This Jumble Puzzle had these letters A-A-D-E-E-H-M-N-N-O-S-T-W.
For more Just Jumble Cheats open the previous link to locate your level