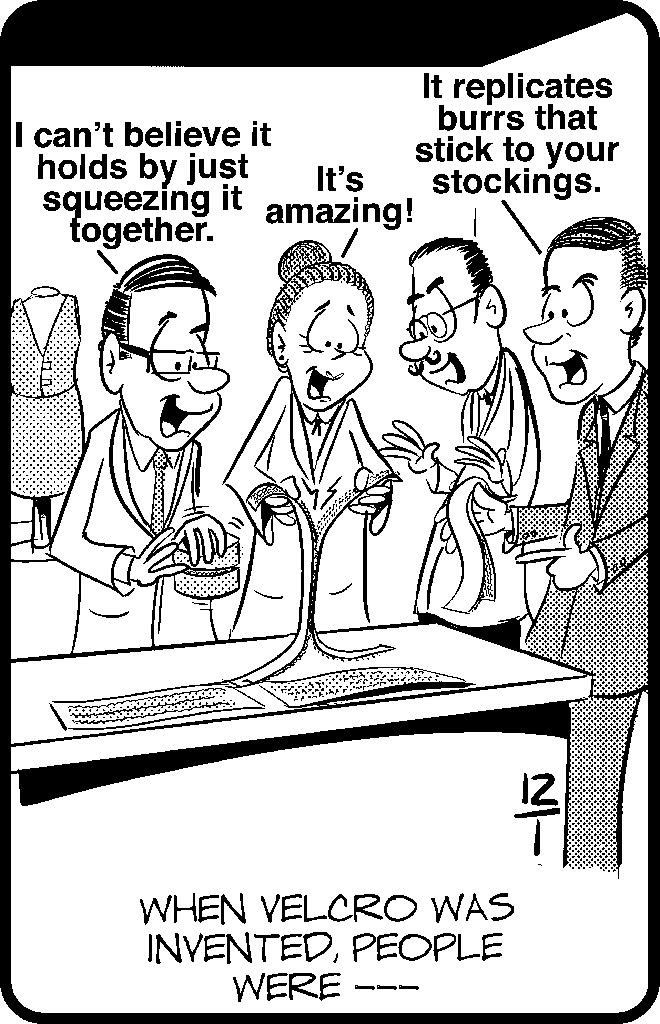 When Velcro was invented, people were 'FASTEN-ATED'

This Jumble Puzzle had these letters A-A-D-E-E-F-N-S-T-T.
For more Just Jumble Solutions open the previous link to locate your level