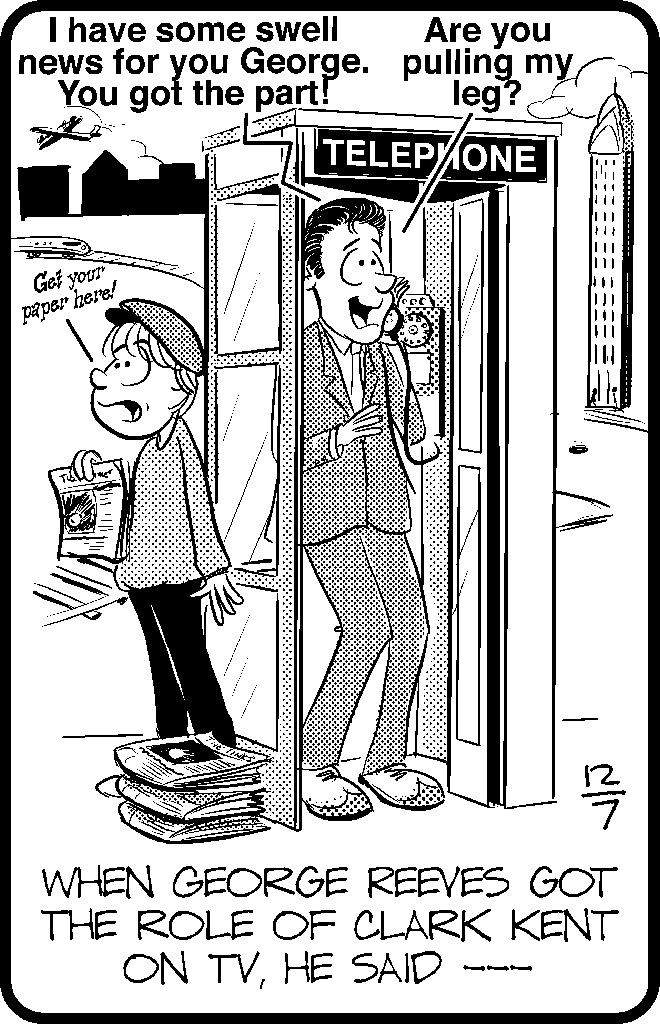 When George Reeves got the role of Clark Kent on TV, he said THAT'S SUPER, MAN

This Jumble Puzzle had these letters A-A-E-H-M-N-P-R-S-S-T-T-U.
For more Just Jumble Answers open the previous link to locate your level