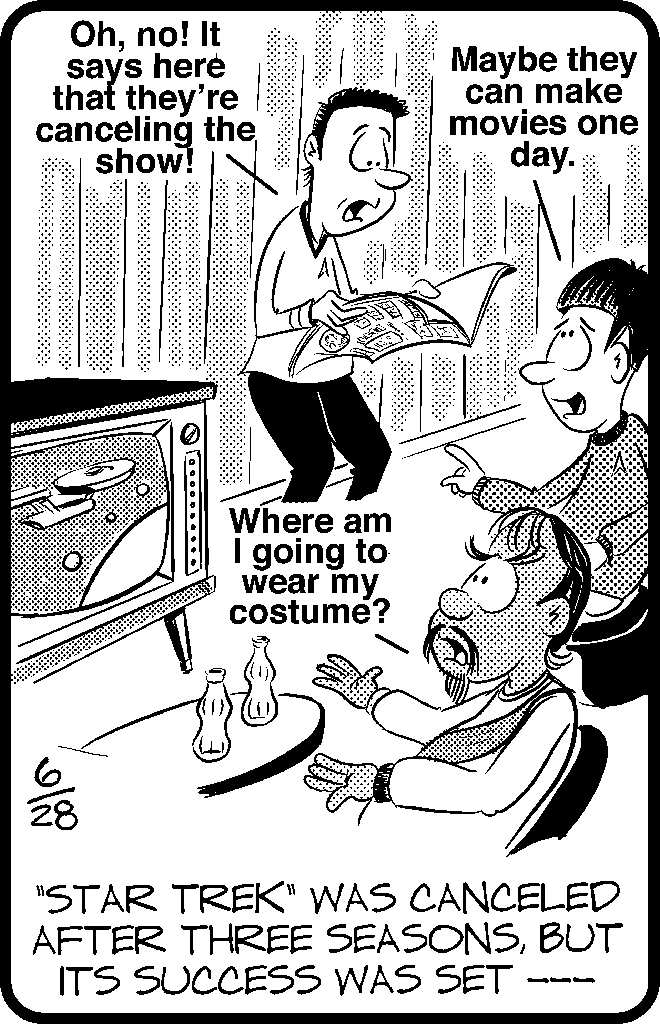 "Star Trek" was canceled after three seasons, but its success was set IN THE FUTURE

This Jumble Puzzle had these letters E-E-F-H-I-N-R-T-T-U-U.
For more Just Jumble Answers open the previous link to locate your level